After Hitler issued his decree December 3, 1941 , “On Improving the Efficiency of Weapons Production”, the Rabštejn valley became an object of interest of the Fascist war machine. On October 1, 1942 , the entire complex of Preidl’s textile factories in Rabštejn, Janská and Česká Kamenice were confiscated by the Greater German Reich and handed over to the company Weserflugzeugbau Bremen (WFG), whose factories were destroyed in British bombing raids. The production programme of this company focused among other things on aircraft construction and weapons production. WFG’s workshops, machinery and core employees were moved during 1942-3.

Rabštejn was organizationally divided into zones – Werk A-B-C-D-E. In the zone of Werk A the company built a camp called “Nové Brémy” for its employees. As weapons production increased they required a greater number of workers. For this reason more than 30 camps were set up gradually in Janská-Rabštejn and Česká Kamenice, plus 2 prisoner-of-war camps and, in August 1944, a concentration camp for about 700 prisoners. In total WFG in Rabštejn and surroundings had in its employ 6,000 employees (forced labourers, prisoners-of-war and concentration camp prisoners) from 18 countries.

In 1944 people all over the world already suspected that war was coming to a happy end. Only the big Nazi bosses in Germany continued to hope for a miracle weapon that would turn the tide of World War II to their victory. In the whole area occupied by the Third Reich underground weapons factories began to be built. Rabštejn-Janská was no exception.

In August 1944 the geological institute in Liberec performed the first research of the rock massif in the area of Rabštejn-Janská. After an evaluation the company WFG decided to build an underground space to locate weapons production. To carry out this plan it was necessary to secure a sufficient work force. In August 1944 the first prisoners from the Flosenburg concentration camp were transported to build an underground factory in the newly set up concentration camp in Rabštejn.

From August 1944 to April 1945 prisoners excavated about 17,500 sq.m. of underground space in the rock massif of the Kamenice River valley. Due to the surroundings they did not reach the planned 80,000 sq.m. According to the records the underground factory project took the lives of 80 prisoners. However, many more people died here though it is not possible to determine the exact number.

After sixty long years, during which the underground complex in Rabštejn was closed to the public, part of the underground systems have reopened. There is currently an exposition documenting Rabštejn’s mysterious past. You are cordially invited to come, have a look around and take in the atmosphere of the wartime years.

Location
The underground aircraft factory in Rabštejn lies in the town of Janská , which is in northern Czech Republic in the district of Děčín, 3 km west of the town Česká Kamenice. 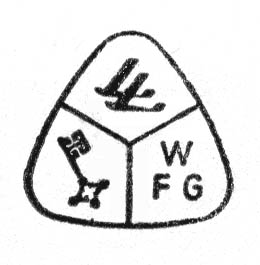 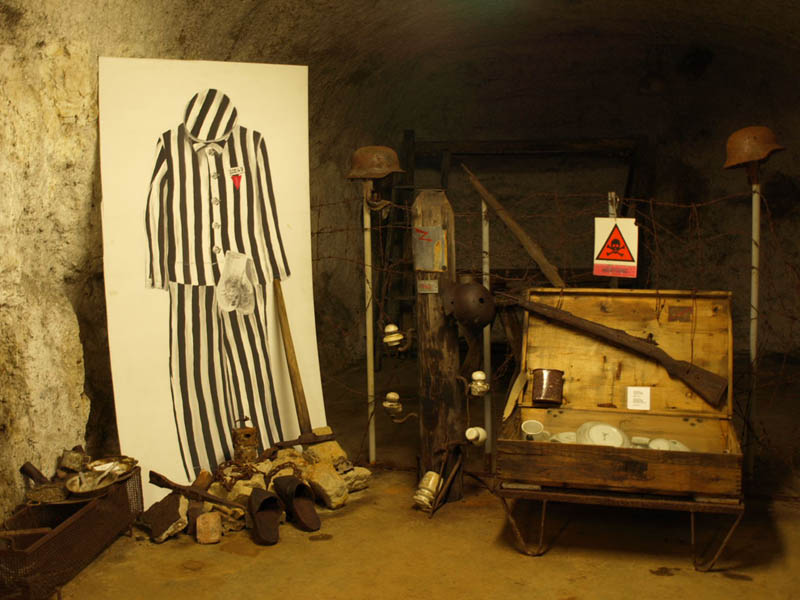